Home » News » Vision of an urban oasis: Poststraße set to become a key landmark in Pforzheim

Vision of an urban oasis: Poststraße set to become a key landmark in Pforzheim

Despite all the adversity caused by the building works, if you live or work on Poststraße, as employees of PZ-Medien based in the Pforzheimer Medienhaus do, or use the road as a natural gateway from the car parks to the city, you will be looking forward to a time when the Sparkasse Pforzheim Calw’s main office shines like new and becomes the beating heart of the TurmQuartier.

“And that’s just the beginning,” say – quite rightly – Georg K. Saacke, CEO of Saacke, a long-established company based on Kanzlerstraße, and his cousin Christine Schmitt, née Saacke, in their editorial interview for the Pforzheimer Zeitung newspaper. Management consultant Schmitt has spent more than three decades managing the Saacke Carré, the property the family owns situated between Bahnhofstraße, Kiehnlestraße and, you guessed it, Poststraße. The community of heirs commissioned renowned architect Professor Otto Baring to plan the 10,000 m2 space back in the 1950s.

The Saacke Carré will also be moving into the culinary world very soon: Before Poststraße is redeveloped as a so­phis­ti­cated strolling promenade and art hot­spot, a culinary tradition will be revived there in early July.

After hopes of opening a high-end Italian restaurant were dashed at the very last minute, their first project is about to get the go-ahead with operating company Feine Küche Vrbenski GmbH and chef Darko Vrbenski from Croatia. “Not only is this his calling, he also brings variety, international flair and a love of people to the table,” says Christine Schmitt. She also tells us that this restaurant and bar will be open daily and serving customers outside once the Sparkasse building is complete – a new and exciting prospect for the location.

Christine Schmitt and Georg Saacke are only too happy to embrace the city’s guidelines (Schmitt says it’s “eine Steilvorgabe”), which state that “urban oases” should and will create a “more lively, attractive, rejuvenated city”. With the theme of “tradition meets fine dining”, Vrbenski plans to create “a new place to bring people together”. It goes without saying that this restaurant project has a name: Fidelis – a faithful nod to the Croatian’s new home of Pforzheim, after having spent many years living in various places throughout Europe, including Berlin (where Schmitt primarily lives and works). He says his team is European and international and the chefs come from Pforzheim and the surrounding area. 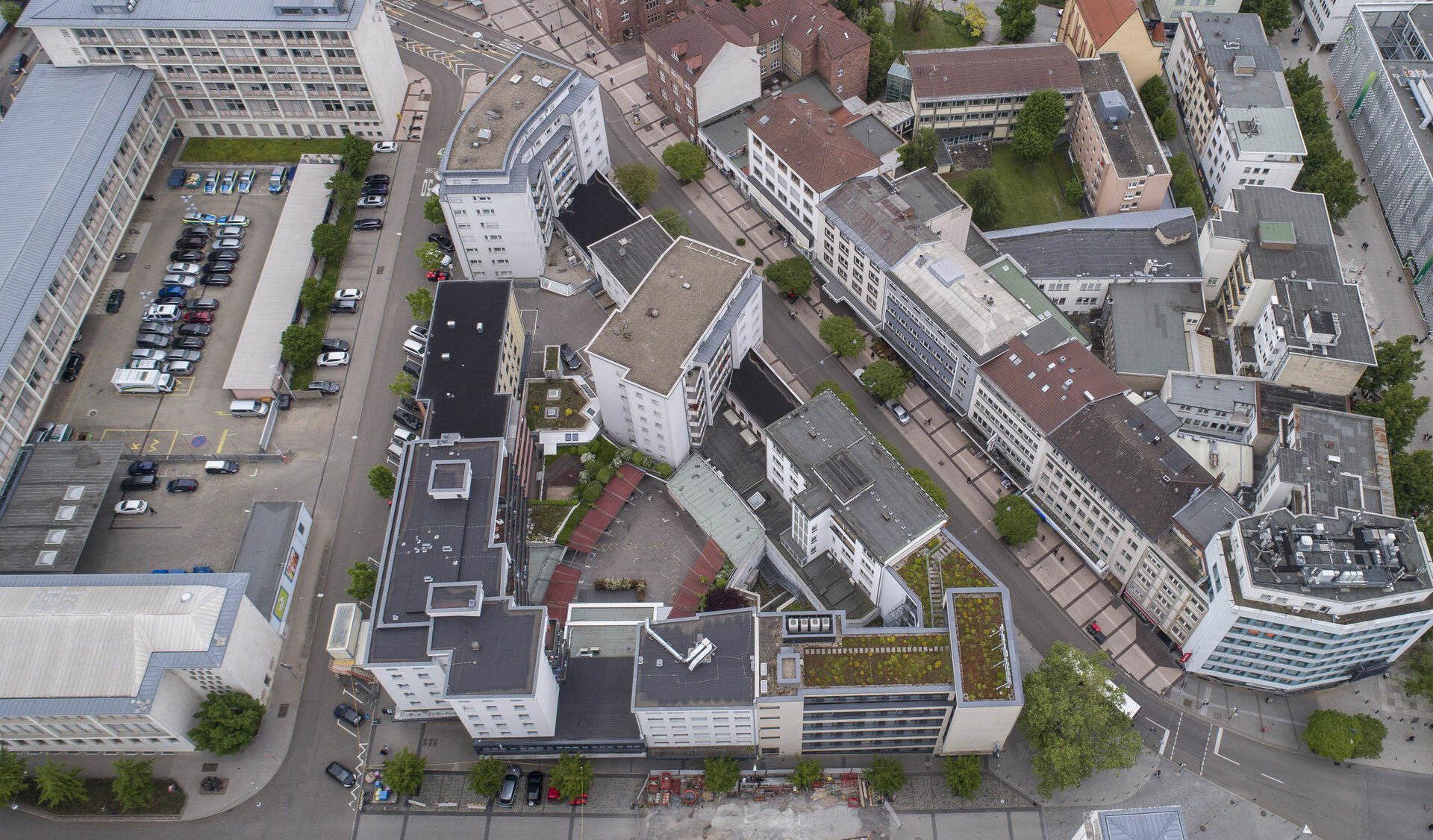 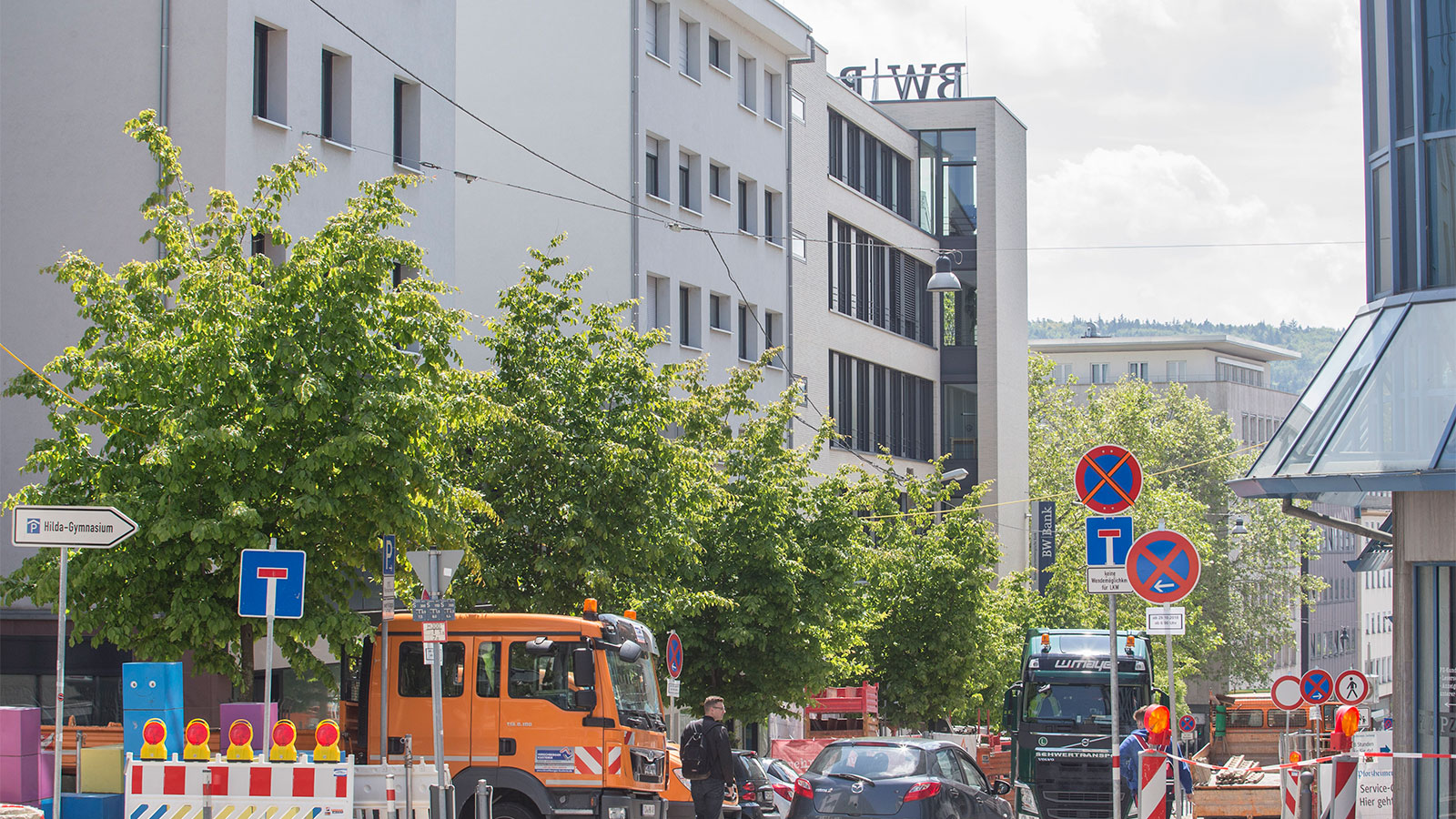 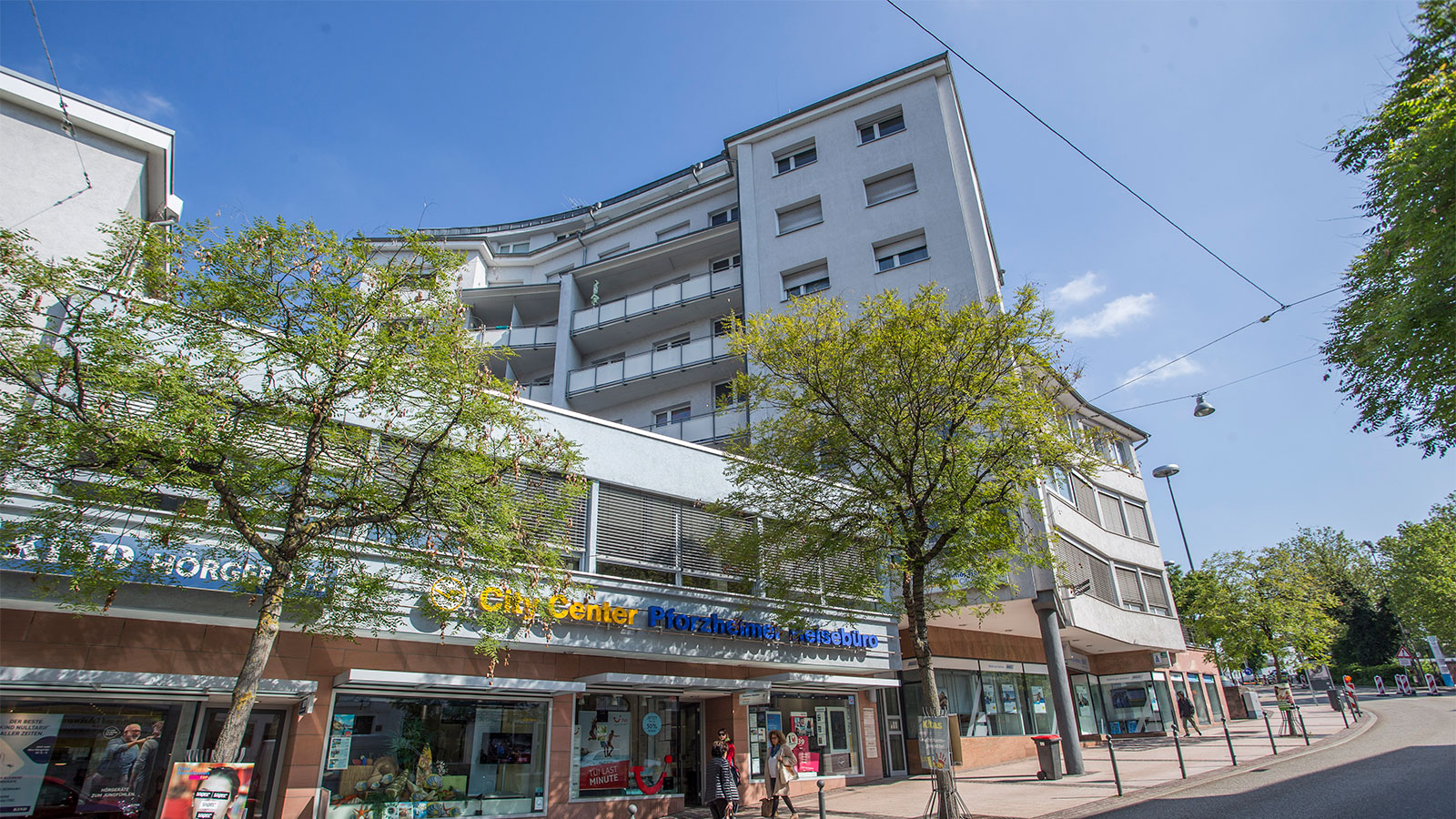 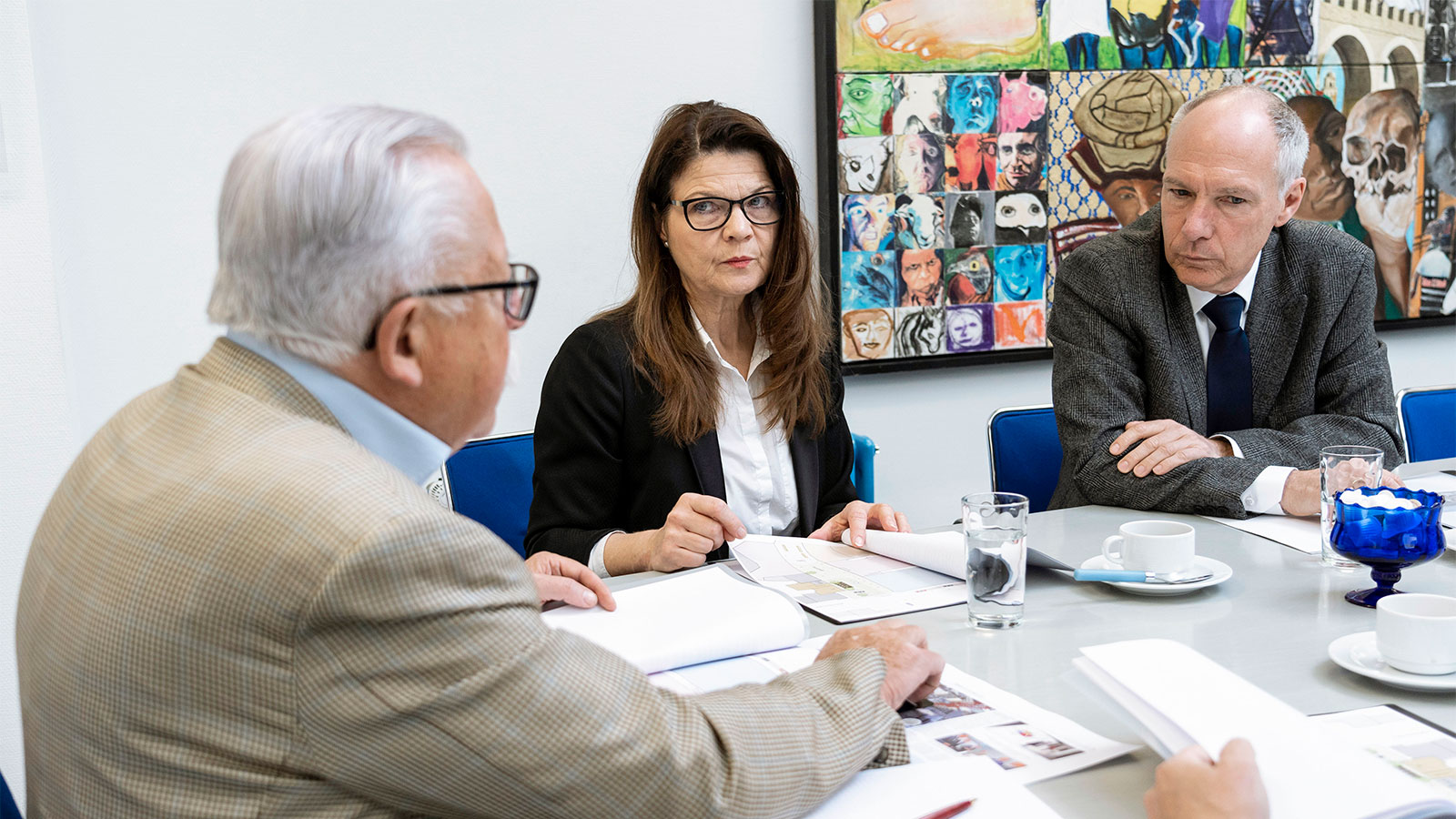 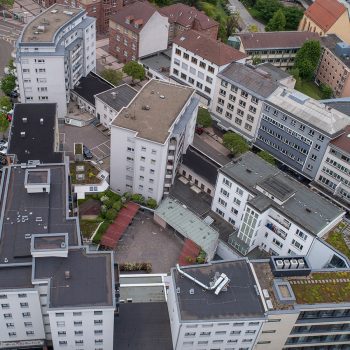 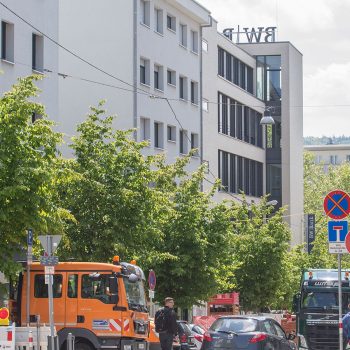 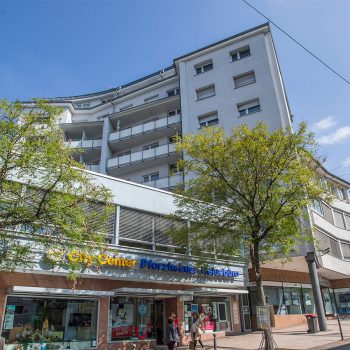 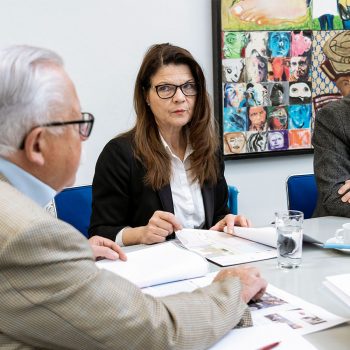